finite mathematics & applied calculus topic summary:
Introduction to the derivative: Part 2 of 3: Continuity
←Part 1 Part 3→
Tools:
Continuous functions Let $f$ be a function, and let $a$ be a number in its domain. Then $f$ is continuous at the point $a$ if 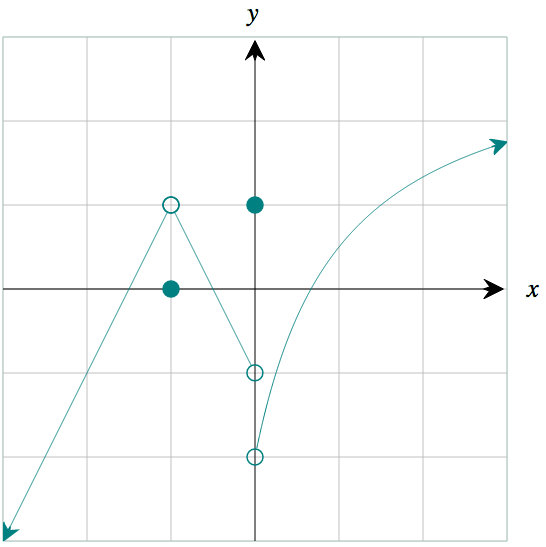